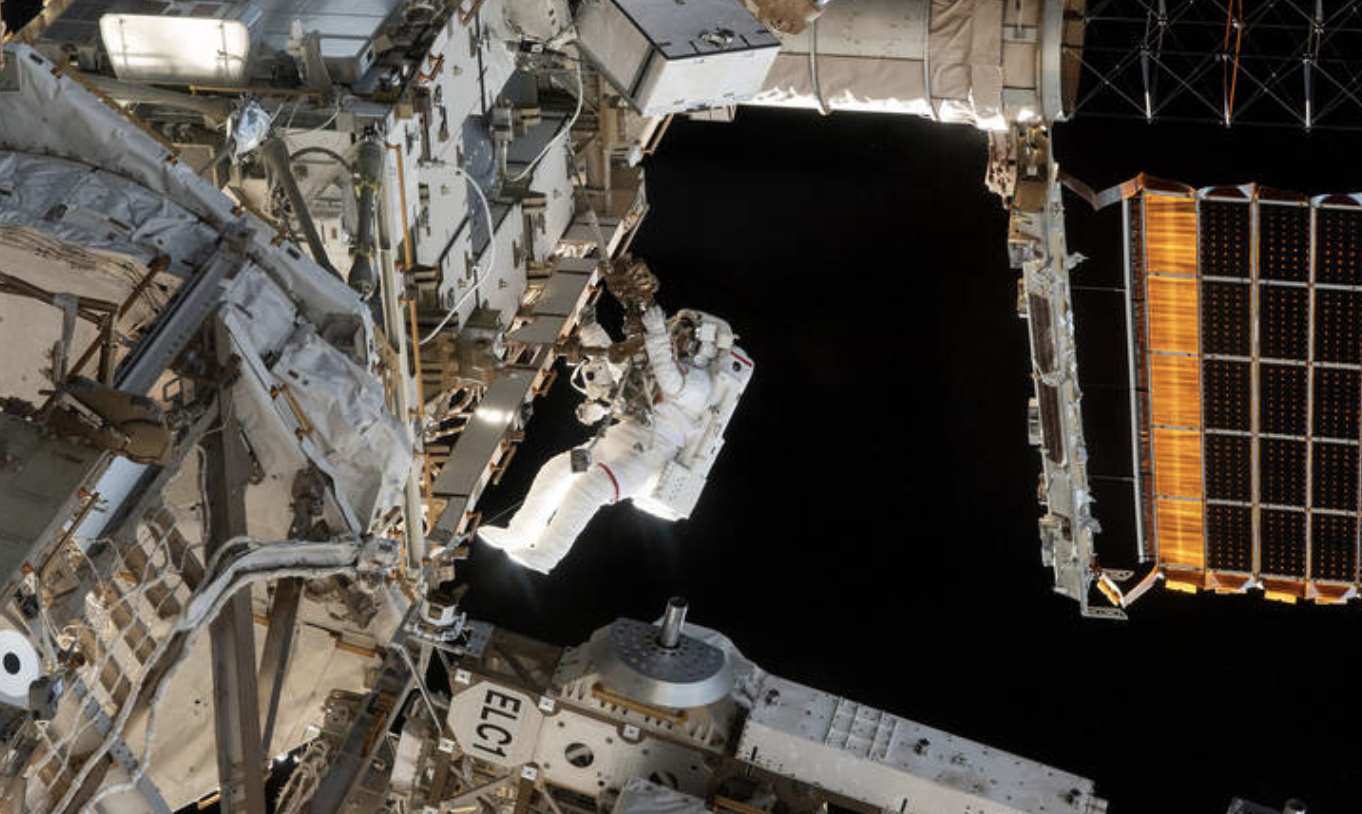 Astronauts on the International Space Station conducted a space walk recently to install a new docking port for commercial guests. I guess you could say that AirBnB has now reached the heavens. A friend of mine recently purchased a ride to the space station for $2m, off some other investors who once paid $20M for the privilege.

Virgin Galactic is charging $250k for a shot into space, not quite as high as the space station. Elon Musk wants to sell seats to Mars for $250k in the future. With that, I’d love to see moon trips for $100k for science. The next decade is going to be incredible, driven by commercial competition with government space agenecies, as well as growing competition from China. I plan to go. You in? 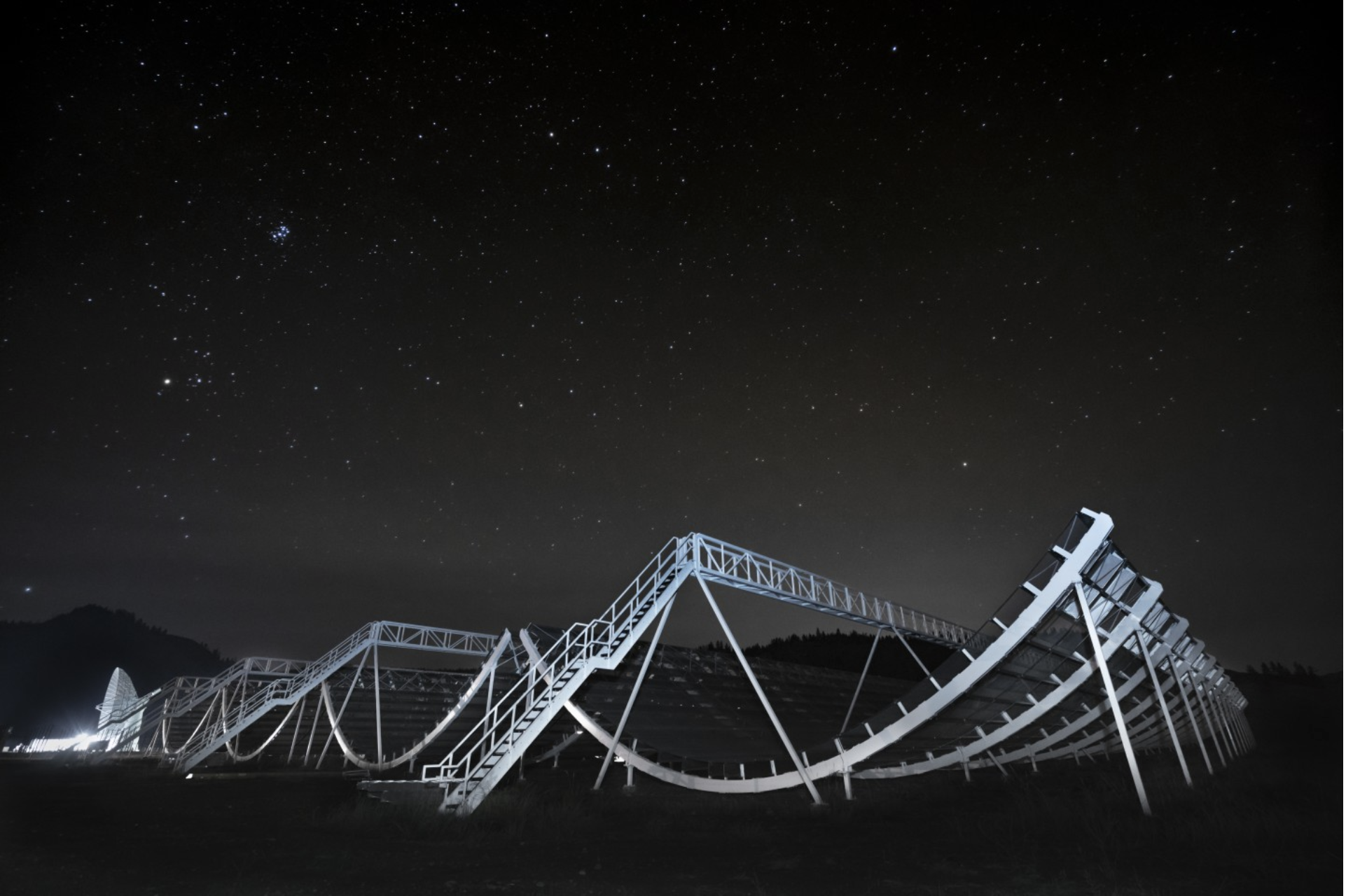 Astronmers identified a Fast Radio Burst from deep space by examining astrological data from 2007. With the pattern in hand, they’ve now detected eight new repeating sources. The signals themselves are twisted and skewed mathematically, which may mean the source is near a black hole and undergoing a “significant transition” - NASA speak for all hell breaking loose. AI can help with these signal detections, too, and chew through a lot more data, faster. I just hope they’re not from a microwave oven someone is using for a late night snack at the telescope. 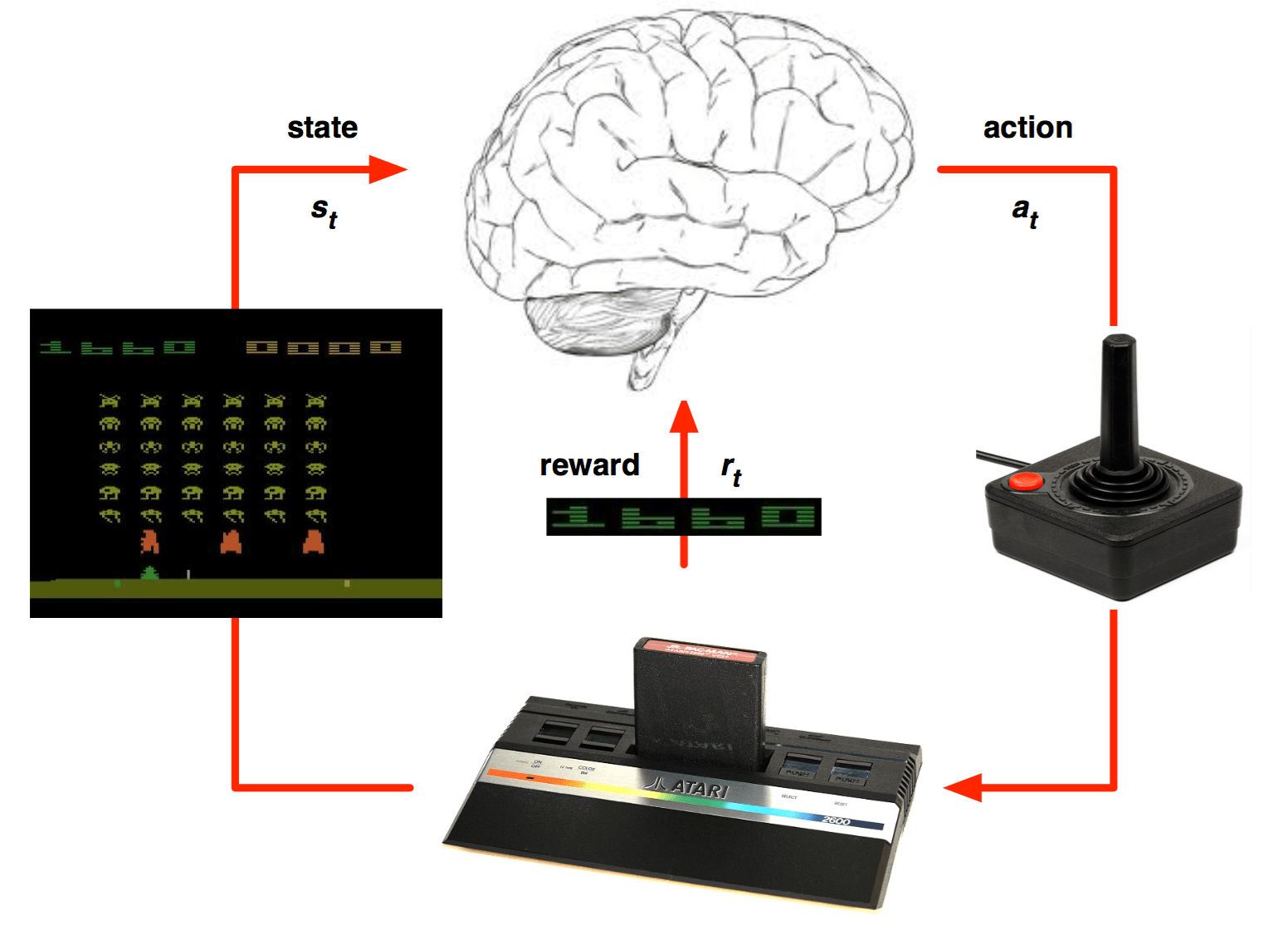 I enjoyed reading Catherine Gitau’s post this week on Medium. She attended the 2018 Deep Learning Indaba conference, partially sponsored by Google, and attended by several of our researchers from Google Brain and Deep Mind. The best way to learn something new is to teach it, so she signed up for a lecture on reinforcement learning, then dove in head first. This post is a result of that self-taught exercise.

Catherine provides a quick introduction to the field of reinforcement learning. She neatly summarizes five breakthroughs over the last 8 years: (1) the first neural network to win at Backgammon, (2) the first neural network to conquer 50 Atari games with four pages of math, (3) breakthroughs in fine motion control for robotics, (4) Alpha Go, the first software system to beat world champions at Go, and (5) Alpha Zero, a program that taught itself to beat Alpha Go, and then learned to beat the top computer chess program in just four hours of training. 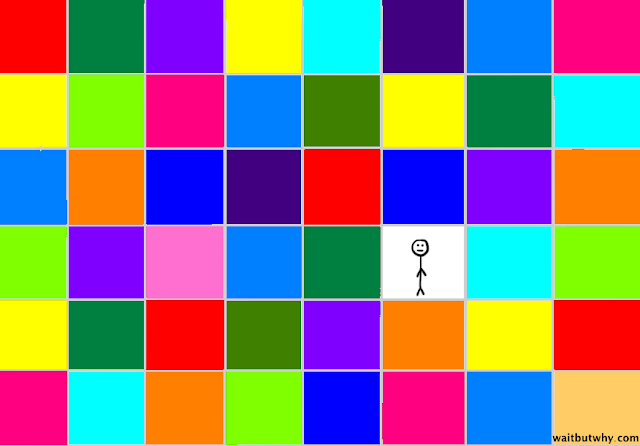 Life is a beautiful picture. We live in a pixel.

Wait But Why by Tim Urban and friends is one of my favorite sites. This week I enjoyed Tim’s rather philosophical piece about life being a beautiful, breathtaking picture, yet we live every day in a single pixel. Only through time and reflection do we see the pixels as the beautiful life we’ve created.

Tim reminds us of impact bias, which basically says that we adjust to new situations, shiny new things, new partners and, after a while, our initial thrill has subsided to a new “normal.” That normal feels like just any other normal, including the time before we accomplished something, acquired something, or met someone new. Tim hints that the keys to happiness are much more mundane. Eat well, exercise, sleep well, enjoy time with friends and family, and enjoy the nature of your work. That echoes my top priorities in life: health, family and friends, creating, contributing. 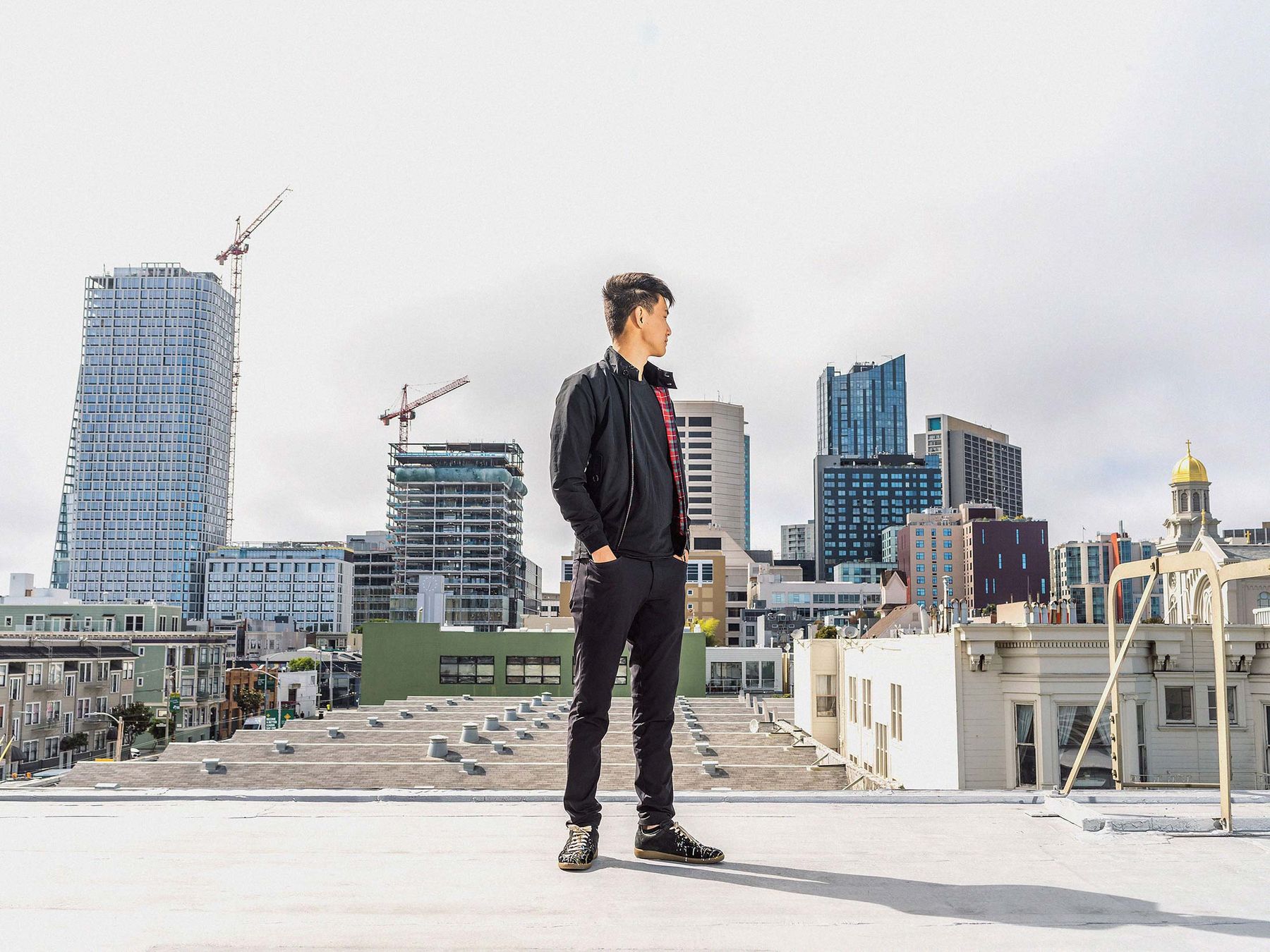 AI billions? Sell Levi’s and pans to the miners

Alexander Wang is but 22, an MIT dropout, a teenage coder that turned down jobs to attend MIT, only to quit once his startup took off. Alexander experienced the firsthand pain of trying to gather and clean data to feed these modern machine learning algorithms. He and his college buddies decided to do something about it.

We reported on his startup scale.ai a few weeks ago. The press continues, as his company essentially scrubs and cleans data and then hands it to machine learners who then dig for gold. I love the fact that they’re worth in excess of $1B. General sentiment has been discounting the market of selling tools and services to machine learners, as its “too small” and “AI is too hard to use.” By focusing where AI is super hot, and feeding the growing population what they need to succeed, Alexander is changing minds and becoming a true leader of the next generation of software systems. 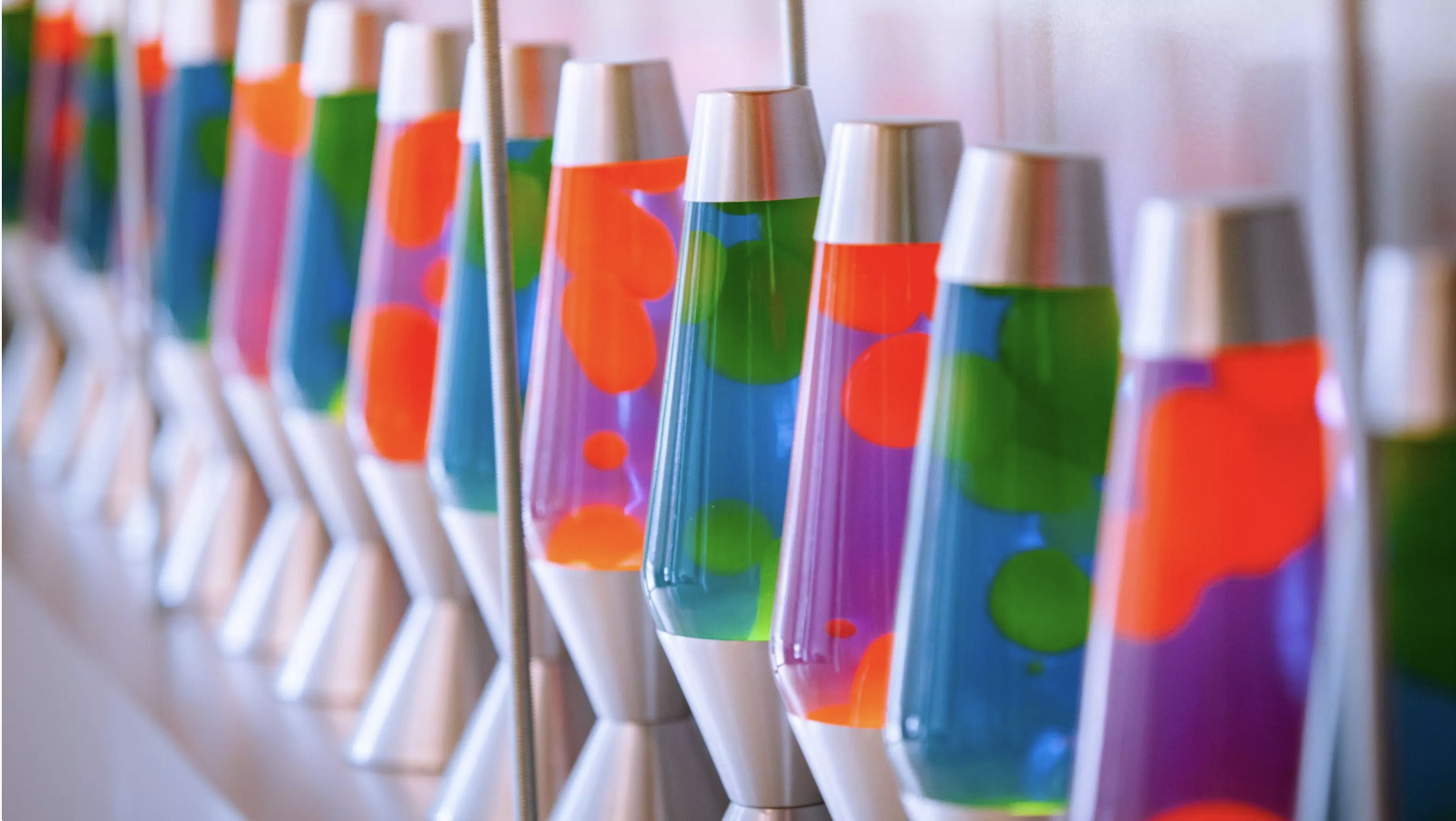 John Graham-Cumming uses a wall of Lava Lamps at his corporate office to protect the Internet? What? The SSL security and cryptographic signatures used throughout the Internet require a random seed number to encrypt data and keep it away from prying eyes. One weakness, of course, is this random seed. If you have it, you’re a step closer to cracking the code. Simply calling rand() in C isn’t good enough when nation states come knocking.

John’s company CloudFlare takes an ingenious approach to randomness. They literally take a picture of a wall of lava lamps, complete with the light caused by the day’s weather, shadows of people passing by and more daily office chaos. Next, they turn this image into a series of numbers, and even more random noise, create a fingerprint using math, and then use this number as the seed for a sophisticated Linux random number generator. The output of that is the random seed used for encryption.