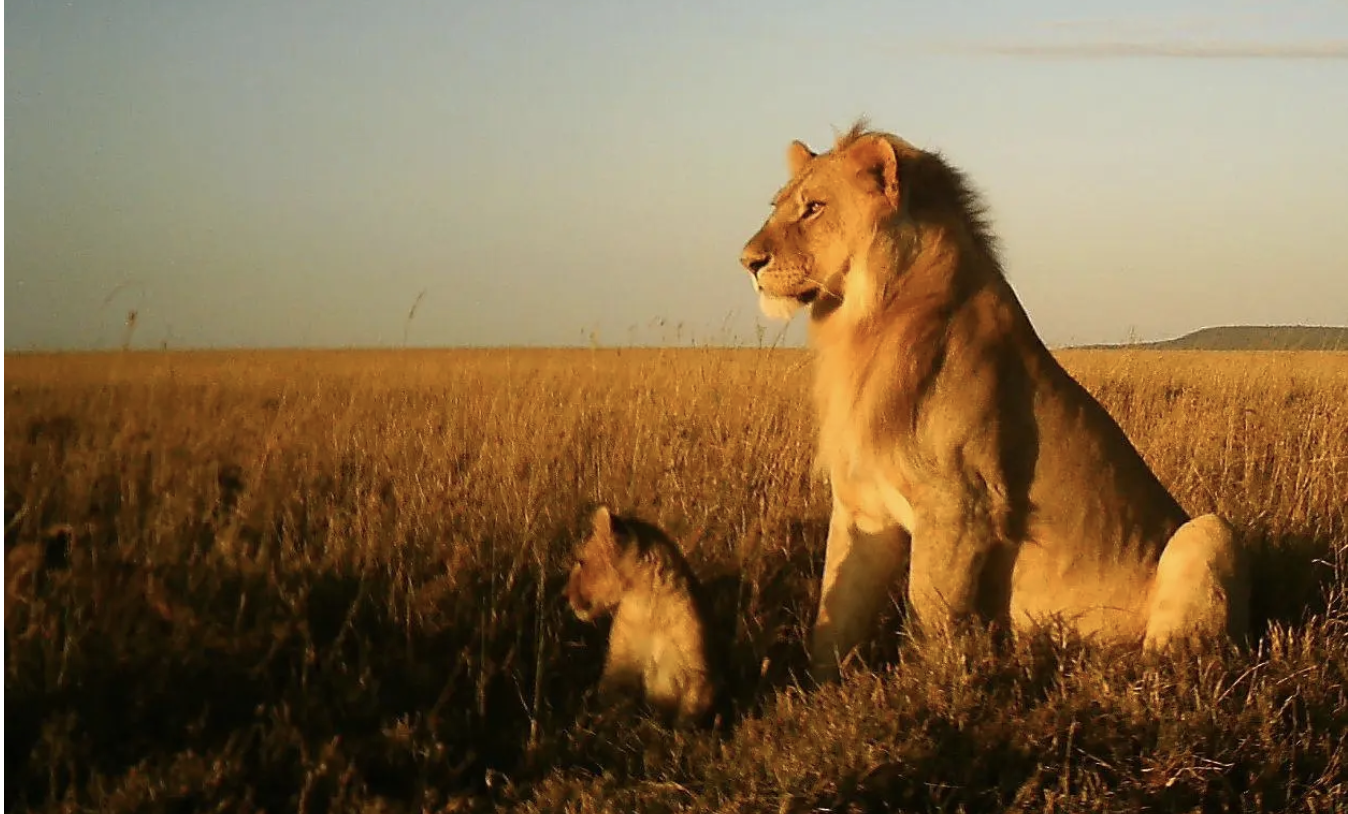 Deep Mind has partnered with a leading zoologist, Dr. Meredith Palmer, to build an AI model for recognizing Tanzanian wildlife and other activities in the Serengeti plains. Researchers trained a model from the Snapshot Serengeti image dataset available on Zooniverse, a platform for citizen science. Details will be published later at the Deep Learning Indaba conference this month in Africa. More information on the datasets can be found here. 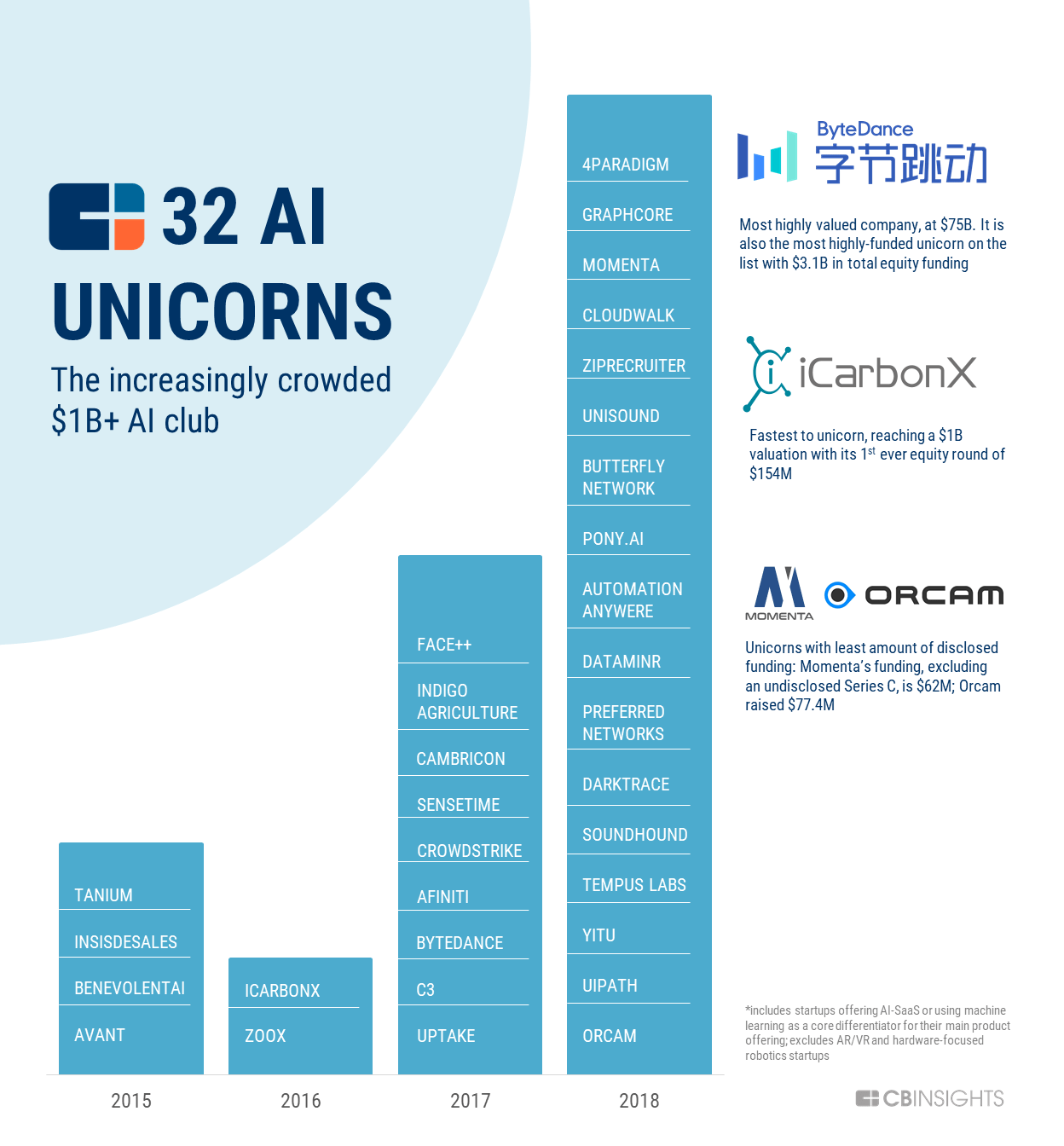 CB Insights have published their latest list of AI unicorns, each valued at more than $1B. The top five areas of focus are (1) social video storytelling, (2) cybersecurity, (3) facial recognition, (4) robotic process automation, and (5) behavioral understanding. Video storytelling is the dominant play. 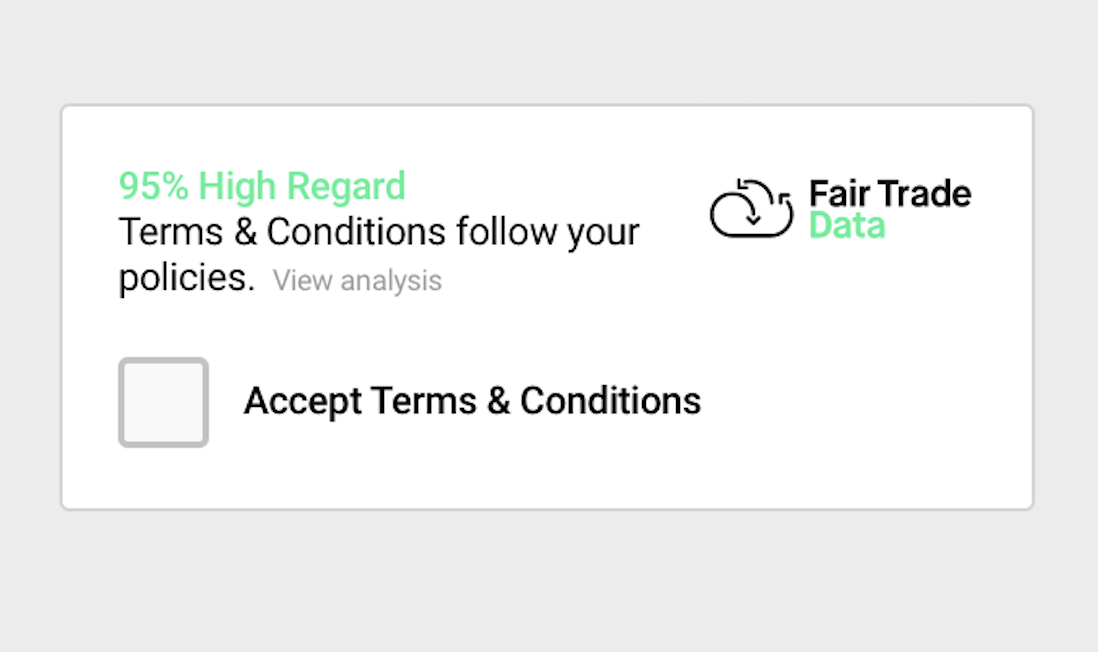 We’ve heard of the Fair Trade Coffee program which ensures coffee farmers are treated ethically, paid a sustainable wage, and earn a fair, minimum price for their coffee beans. In addition, Fair Trade Coffee invests in programs to promote farming techniques that address issues of global warming. AI algorithms are notoriously hungry for data, creating an opportunity for businesses to farm out the task to tens of thousands of remote workers. Fair Trade Data is a nascent effort to ensure these data labelers and testers are paid a fair, sustainable wage with a minimum price for their work. (link)

@unixpickle won Unity’s Obstacle Tower VideoGame Challenge this year using a technique that he calls “prierarchy.” The math is complex but the idea is intuitive. Train a concise AI network to mimic human behavior (he uses an impala model as the policy for an actor-critic RL algorithm). Use this as a starting point with a more sophisticated RL algorithm (PPO). The human behavior is the “prior” knowledge being injected into a raw machine model. Code is available here. 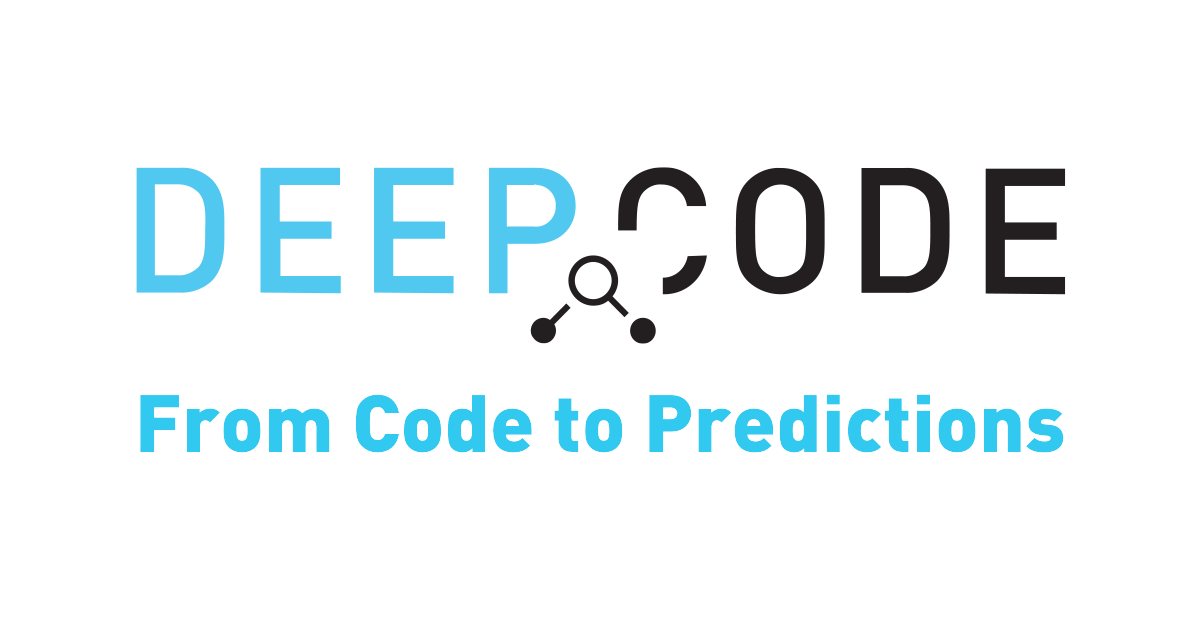 DeepCode is now a startup

Three weeks ago we reported on some researchers that applied Open AI’s language model to analyzing source code on GitHub. The auto-completion wowed many. They’re now a company called DeepCode sitting on $4M in fresh cash, looking to add more languages and productize their innovative invention. 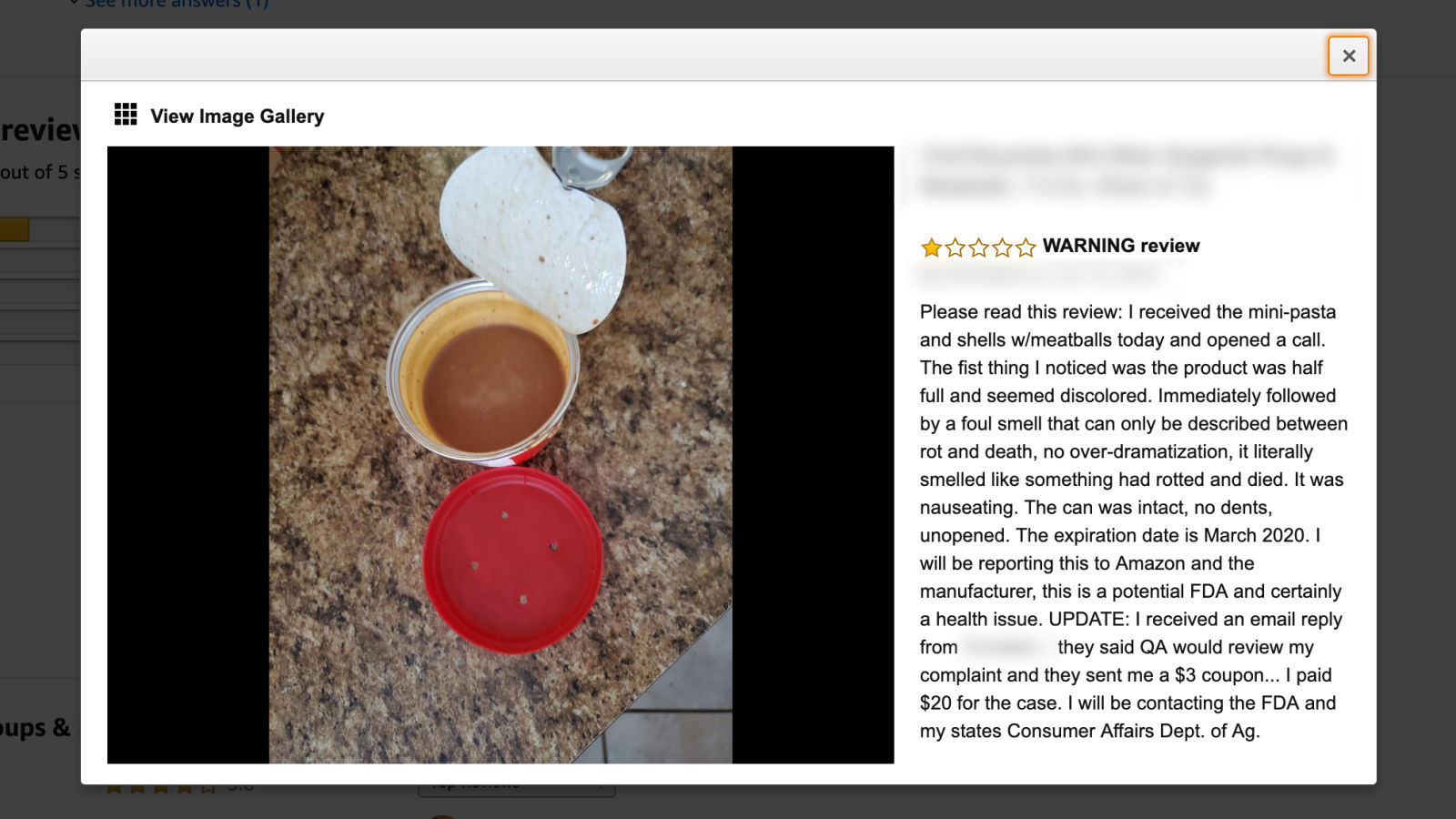 Independent but following in the footsteps of DeepCode, researchers at Boston University fed Google’s BERT language model “bad food” reports from the FDA. They trained their model to find UPC food codes in the FDA text and then convert these to amazon ASIN codes. Next, they fed the same BERT model over a million text reviews from Amazon’s website, again training the model to find ASIN codes. A simple database query of ASIN values matched Amazon reviews to recalled FDA foods. Code is available here. 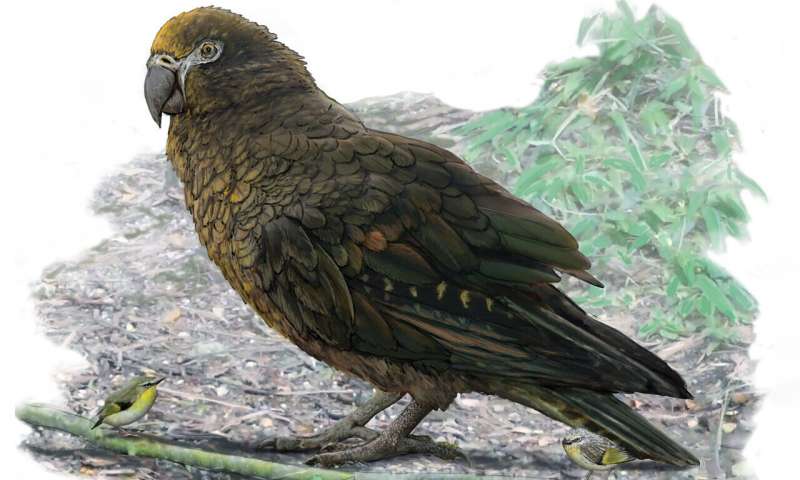 Archaeologists have discovered the remains of an ancient, giant parrot from 19 million years ago. Apparently this bird was about hip-high with a massive beak that could open about anything. Seeing how Parrot’s are intrinsic to Python – the language of deep learning – we asked Monty Python for a comment on the discovery:

“This parrot is no more! He has ceased to be! ‘E’s expired and gone to meet ‘is maker! ‘E’s a stiff! Bereft of life, ‘e rests in peace! If you hadn’t nailed ‘im to the perch ‘e’d be pushing up the daisies! ‘Is metabolic processes are now ‘istory! ‘E’s off the twig! ‘E’s kicked the bucket, ‘e’s shuffled off ‘is mortal coil, run down the curtain and joined the bleedin’ choir invisible!! THIS IS AN EX-PARROT!!”